La Toba cottage, is located in the Valdebezana Valley, north of the province of Burgos (Las Merindades district), almost on the border with the province of Cantabria (Campoo-Los Valles region). We are very lucky to be in an environment full of landscape diversity, botany and fauna. 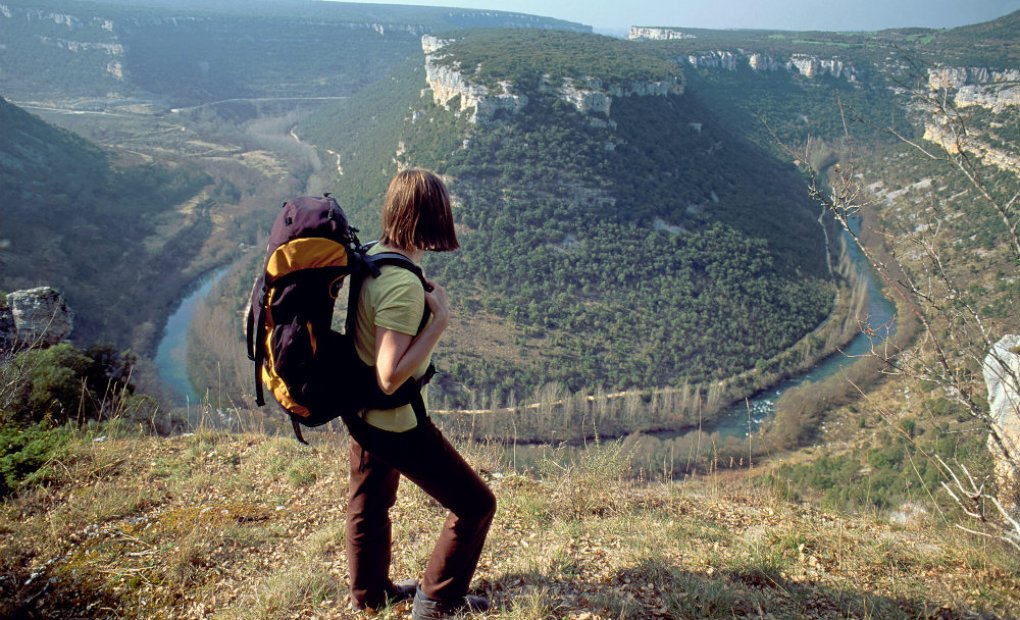 The house is next to Carrales the beech forest, with an extension of about 10 kilometers long, can be considered among the most extensive and compact of the province of Burgos. See route

In the Valle de Valdebezana, we can highlight other hiking routes such as Las Pisas cascade o el Palancas gorge.

From the rural house, towards Burgos (about 20 kms.), Already belonging to the region of Sedano, are Los Cañones del Ebro. Both from the town of Escalada, as from Orbaneja del Castillo, Pesquera de Ebro or Valdelateja, routes depart hiking signs where you can enjoy the magnificent spectacle offered by the river Ebro and the canyons that have been carved in its path, reaching in some points a depth greater than 200 meters. We propose one of these routes (see route)